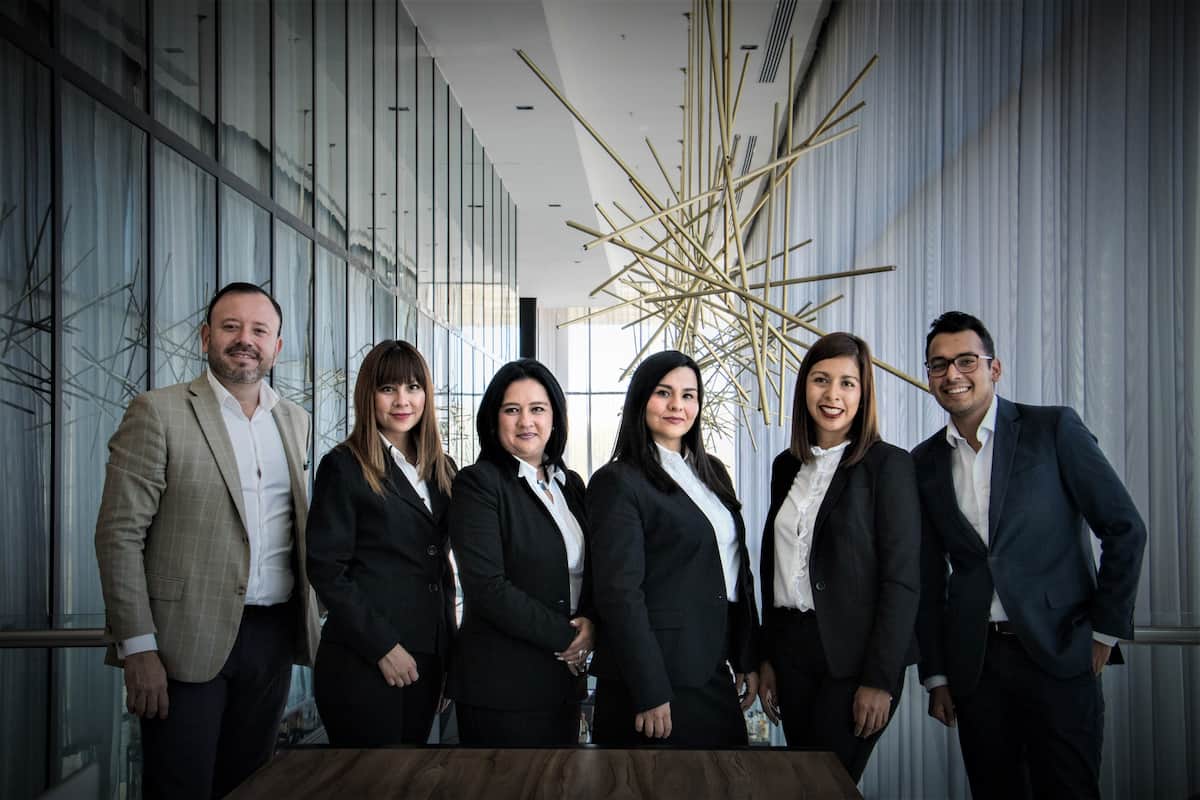 Salesforce salaries are amongst the top in the software developer market. Salesforce is a prestigious organization, offering fruitful career opportunities. You probably must have heard a lot about Salesforce and how it is the leading CRM (Customer Relationship Management) provider in the world today. Every software developer, be it both large and small, yearns to work for this prominent organization. However, as you might have guessed, employment attainment is a tough and challenging process. This is where a salesforce course can do wonders for serious aspirants. If you want to assure a higher chance of getting the job, you must prepare diligently. A salesforce course is proven to ease the tumultuous process of preparation, through proper guidance from various experts.

Once you have achieved employment in Salesforce, a lucrative career, brimming with substantial salary packages will await you.

We will save you the hassle by skipping to the part that interests you the most: Salesforce salaries in the US. This is a thorough guide of what Salesforce US employees make in a year.

Apart from attractive salary packages, salesforce also offers a multitude of benefits. Before jumping deep into Salesforce salaries, let us first focus on employee benefits given by Salesforce. 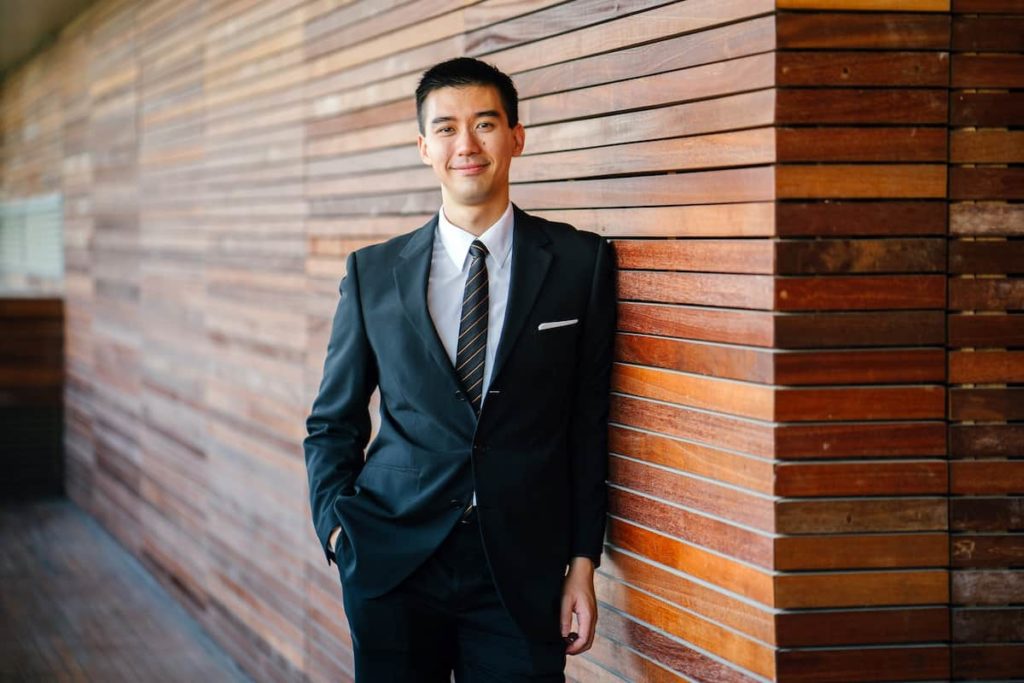 Primarily, there are 6 benefit schemes provided by Salesforce to its employees. These will be discussed below:

Numerous employees, upon being asked about their work experiences, mentioned their managers being a strong guiding light.

Middle managers have been mentioned as being transparent and cooperative. Those higher in the hierarchy are driven by goals and are highly competitive. This often makes the work environment too overbearing sometimes as employees struggle to keep a balance between work and personal life.

According to several employees, the option of working from home is highly welcomed. Employees appreciated work-from-home opportunities when the workload increased.

The volunteer time off benefit, frequently referred to as VTO, has also given joy to employees as they have the option to exercise their communal interests without the fear of losing pay.

Sometimes, the little things are of critical value. Salesforce employees have given encouraging praise to their employers on this particular benefit.

Apart from these perks, Salesforce employees have also mentioned them getting company iPhones, iPads, and laptops.

There are free meals provided at Salesforce for its employees. Employees have expressed their joy, especially over certain work-life necessities such as a coffee bar.

Moreover, managers are tasked to instill competitiveness in daily operations as well.

On most occasions, employees have stressed this competitiveness’ importance in their career, and personal, development.

Salesforce Salaries In The US 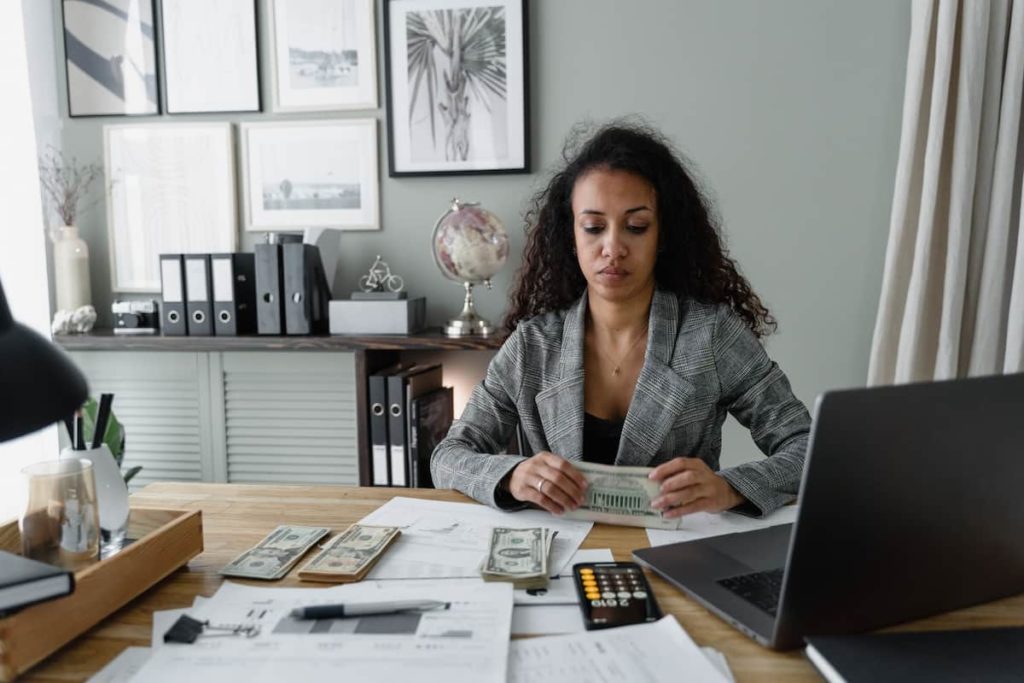 There are various Salesforce certifications, and these certifications have levels as well. Each certification has a different pay scale. However, it is necessary to note that experience has immense importance when it comes to gauging Salesforce employees’ salaries.

Based on our estimates, and data collection, the average salary obtained by a Salesforce employee is around $115,650. This figure is strictly restricted to the US.

In descending order, here are average Salesforce salaries which were acquired by individuals living in different states of the US.

The Real Question: Income After Tax

To deliver a true and accurate picture, we have to understand tax deductions in the US. We will do this by observing the deductions made on the average Salesforce salary of an employee in the US.

As discussed above, the average Salesforce salary in the US is $115,650.

In terms of percentages, from the total amount, a salesforce employee will receive 70.2% of the net pay. The rest will be taxed.

The constituents of an income tax vary state by state, however, you will find certain constituents to be a commonality in all states.

The usual constituents of a tax are:

Although these tax deductions might seem harsh, they are, in fact, the norm everywhere. This deduction is mandatory and is a given. We often get employee feedback regarding a lack of motivation when it comes to aiming for higher salaries. We always tell them to fight the storm like everyone else is doing.

Other than that, there is also professional help available when it comes to paying your taxes. You can find a superior and carefully crafted tax strategy that is based on your situation. CPA firms, as well as various tax strategists, are readily available in every city, and they offer the valuable service of ensuring a favorable tax scheme for you that is entirely legal. 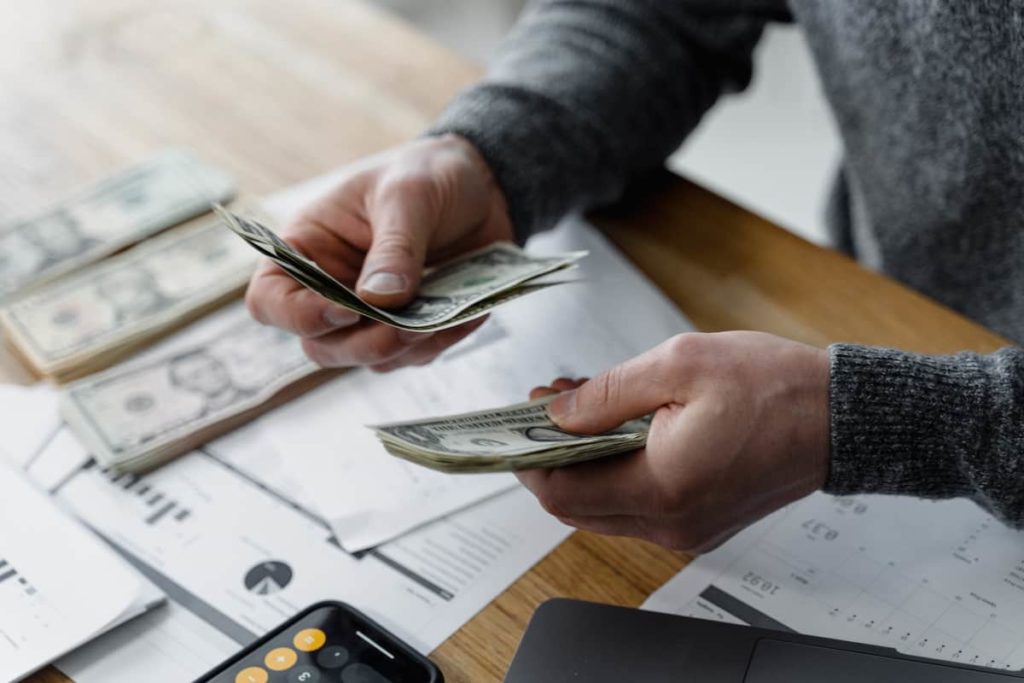 Salesforce is a massive organization. Usually, the general public associates only IT and software development jobs with Salesforce. However, there are several jobs in administration and management, information and design, and marketing, among several others.

We first look at Salesforce average salaries in IT and software:

A Salesforce employee in administration and management can be handed several duties. We will observe them now:

After viewing administration and management salaries, we can see how there is the potential for lucrative salaries in this underrated department as well. There are several departments, offering even more opportunities for getting the required pay. You just have to apply yourself.

Salesforce employees in information and design have substantial pay packages as well. Apart from salaries, there is a wide variety of job descriptions too.

Here are a few salaries of Salesforce information and design employees:

There is tremendous potential in Salesforce’s department of information and design, as seen by the attractive salaries.

As you must be aware by now, Salesforce has sizable operations, spreading in numerous departments. The salaries we have discussed are actual salaries given by particular Salesforce employees.

The purpose of this article is to encourage and motivate you to join this prestigious organization, and secure a fruitful future for yourself. Secondly, it is to clarify the myth that Salesforce only offers career opportunities in the IT and Software development segment. This is not true as it can be seen by competing salaries in each department discussed previously.

Although a career in this organization is a prospective opportunity for anyone, we have to be mindful of the fact that preparation for entrance exams is key, and has to be done with great devotion.

How The Internet of Things is Used In The Smart Home System? 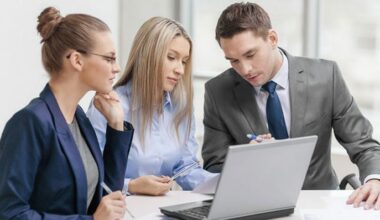 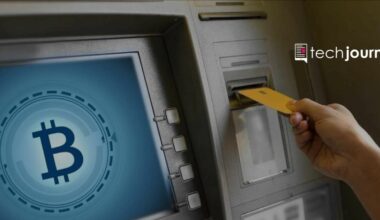