Before getting ahead to the types of firewall in network security, let’s first get into the background.

Over 30 years after the network firewall idea entered the security discourse, technology is still an important weapon in the business network security armoury. The firewall has shown its effectiveness over the years as a tool for filtering out harmful traffic before it reaches the network border.

However, like with any vital technology that has been in use for a long time, advancements have aided in the advancement of both the firewall’s functionality, its deployment alternatives, and the types of firewall in network security. 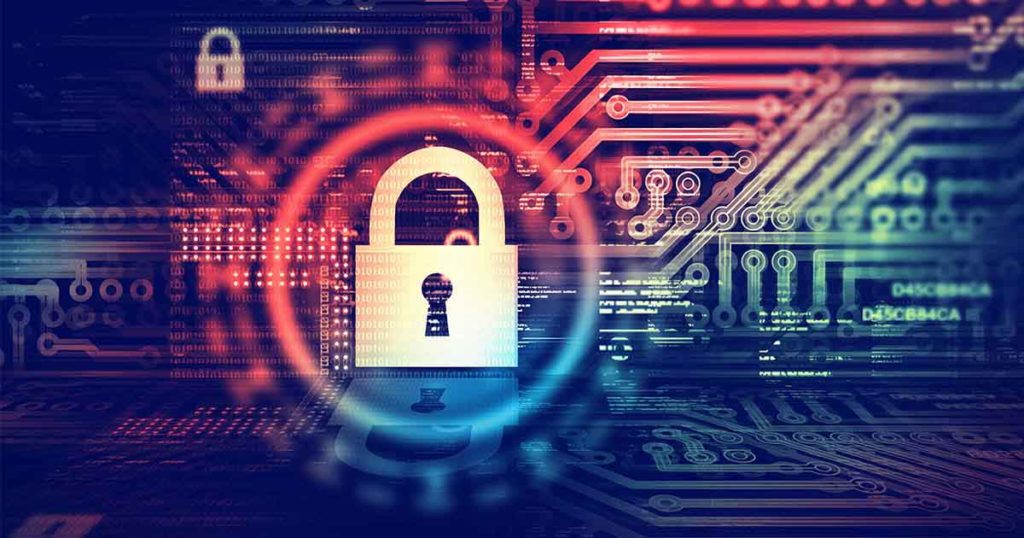 Finding the correct tools for the task is one of the most difficult issues that businesses face when attempting to safeguard their sensitive data. Even with a popular technology like a firewall (also known as a network firewall), several firms may be unsure of how to choose the best firewall (plural, firewalls) since there are different types of firewall in network security.

A firewall network security is a device that analyzes the inbound and outbound network traffic and allows or filters data packets depending on a set of security rules.

Its objective is to create a wall between the internal network and incoming traffic from other sources (like the internet) in such a way as to filter unwanted traffic such as viruses and hackers.

A firewall network security is a sort of cybersecurity equipment and is used to regulate network traffic.

Firewalls could be used to isolate network nodes from outside traffic, internal traffic, or even specialised applications. Firewalls can be hardware, software, or cloud-based, with each having its own set of advantages and disadvantages.

A firewall network security’s primary objective is to stop detecting malicious queries and network information while permitting genuine traffic to get through.

Let’s look at the different types of firewall in network security.

What are the 3 Types of Firewalls in Network Security?

There are 3 types of firewall in network security, which are as follows:

Let’s look at the types of firewall in network security for E-commerce.

Firewalls are also classified according to how they function, and each kind can be configured as either software or a physical device. 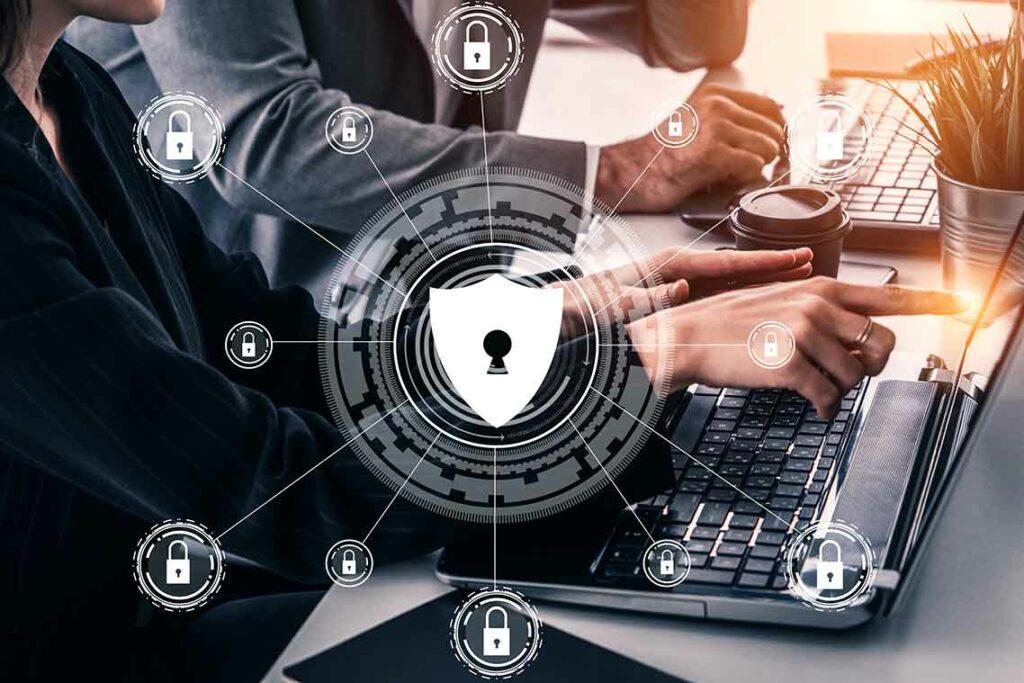 This is one of the most common types of firewall in network security. Inline packet filtering firewalls function at junction points where equipment such as switches and routers perform their functions.

These firewalls, however, do not route packets; instead, they evaluate each packet sent against a set of predefined criteria, such as the authorised IPs, packet types, port numbers, and other features of the packet protocol headers.

Packets marked as problematic are often discarded immediately — that is, they are still not transmitted and hence cease to exist.

Benefits of a Packet Filtering Firewall

This is one of the major types of firewall in network security.

Circuit-level gateways watch TCP authentications and other internet protocol network authentication messages throughout the net as they are formed between local and distant sites to assess whether the connection being launched is valid – if the remote system is regarded as trustworthy.

They do not, however, check the packets themselves.

Benefits of a Circuit-Level Gateway

It is one of the best types of firewall in network security; state-aware gadgets not only evaluate individual packets and also keep a record of whether or not they are part of an existing TCP or another network session.

This provides a higher level of security than both packet filtering and circuit monitoring alone, but at a higher cost to network performance.

The multilayer inspection firewall is another version of stateful inspection that considers the transactions in progress across several protocol stacks of the seven-stack Open Systems Interconnection (OSI) design.

Benefits of a Stateful Inspection Firewall

Disadvantages of a Stateful Inspection Firewall

What are the Two Main Types of Firewall? 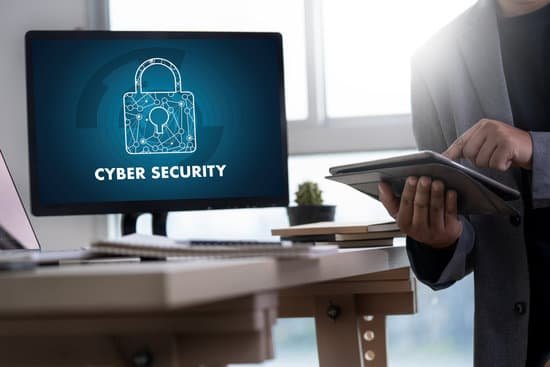 Although they are all intended to block unwanted access, firewall operation methods and core design can differ tremendously. The answer to the question, What are the two main types of firewall?

There are two types of firewall in network security based on their structure: software firewalls and hardware firewalls.

It is one of the basic types of firewall in network security. On the host device, the software firewall is deployed.

As a result, this form of firewall is sometimes referred to as a host firewall. Because it is connected to a certain device, it must use its resources to function. As a result, it is unavoidable that it will consume part of the system’s RAM and CPU.

It is another basic type of firewall in network security. Hardware firewalls, as the name implies, are security systems that are installed as a distinct piece of hardware on an internal network or external network (the Internet). This is also referred to as a device firewall.

We hope that this article on the different types of firewall in network security helps give you information on what type of firewall is best for you.

Know How Much Does Cloud Storage Cost For Businesses

What Is The Best Cloud Storage For Photos And Videos? 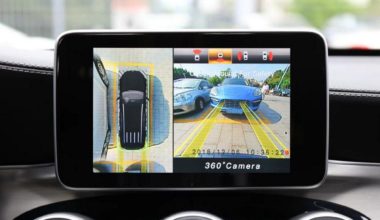 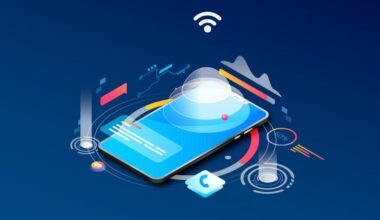