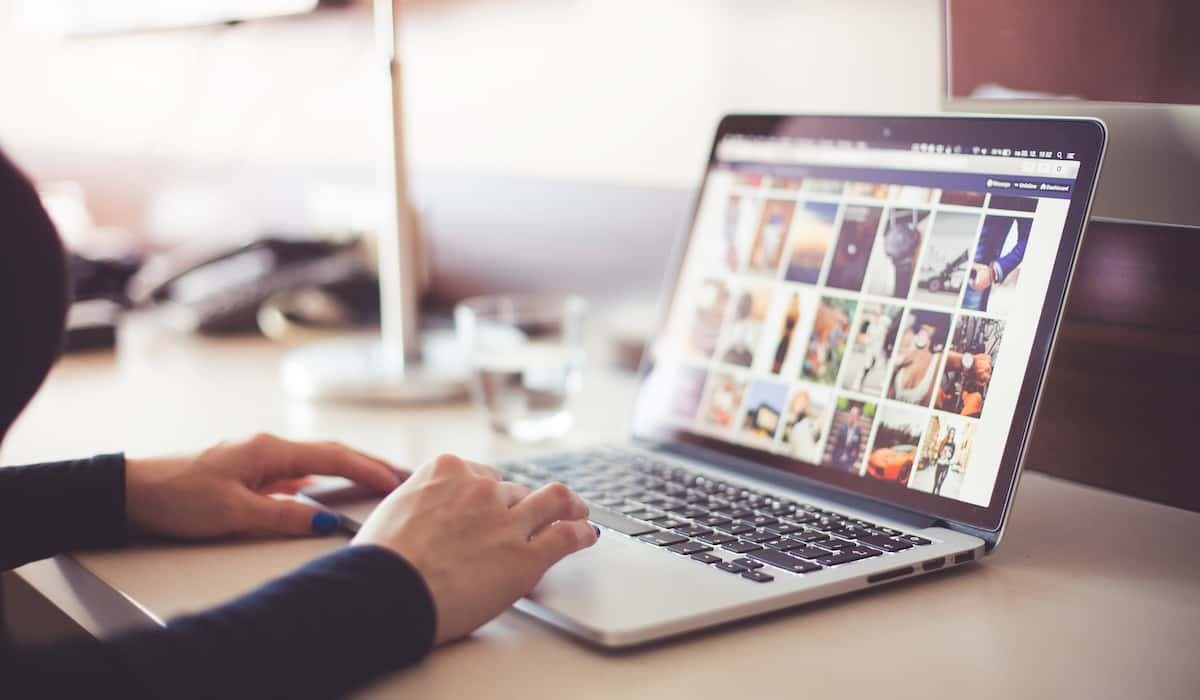 How to Duplicate Photos on Mac Before You Start Editing

Did you know that in 2020, the market for photo editing software was worth an estimated $888.4 million? By 2027, experts project this to grow further to reach a whopping $1.24 billion.

All those figures prove how much money folks invest in creating awe-inspiring images.

If you own a Mac, though, then lucky you, as your device has built-in photo-editing tools. However, before you start tweaking images, it’s best you learn how to duplicate photos on Mac first. Otherwise, you risk ruining or, worse, permanently losing your original shots.

We’ll give you the lowdown on how to make exact copies of original image files on Mac computers, so be sure to read on. 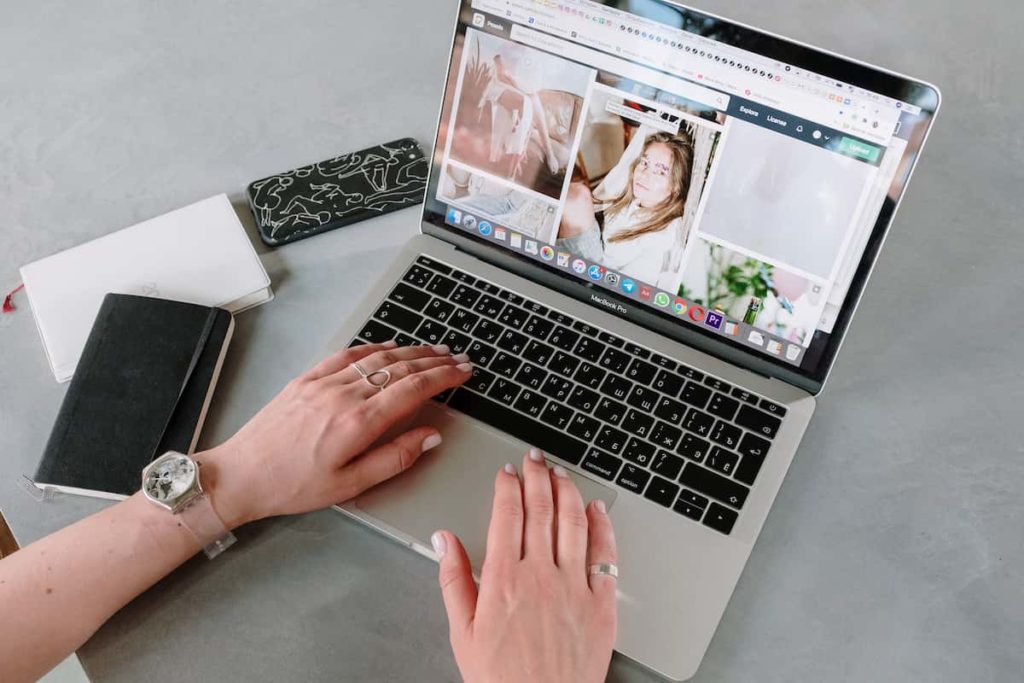 Finder is to Mac as what File Explorer is to Windows; it’s your Mac’s default file management system. So, it’s no surprise that Finder lets you duplicate photos straight from a Finder window.

To begin, open Finder and then maneuver to the folder containing the image you want to duplicate. You may want to create a subfolder first and then drag and drop the original photo in there. This can help reduce confusion, especially if your files have similar names (i.e., DSC123, DSC124, DSC125, etc.).

Next, click on that subfolder you just created. You can then rename the file so that it’s even easier to recognize and remember. To do this, click the file, double-finger tap it, choose the Rename option, then save your preferred name.

Once renamed, highlight the file again and then double-finger tap it once more. Then, on the drop-down menu, select the Duplicate option. This should create a duplicate, the file name of which would include the word copy.

Repeat the steps if you plan to make several edited versions of the original photo file. Each duplicate would have a different number; for example, DSC123 copy, DSC123 copy 2, and so on. 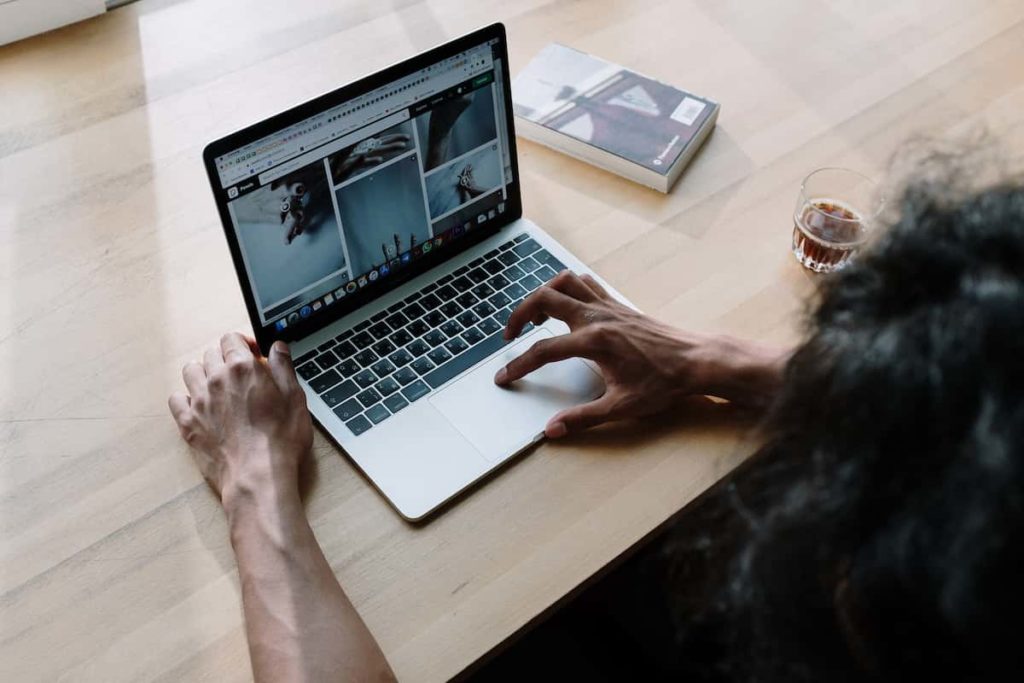 The Photos App is the photo management and editing software native to Apple devices. Photos you take with your Mac itself get stored in the Photos library. If you also own one of the 1 billion + active iPhones out there, you can use the Mac Photos app to edit your iPhone photos, too.

Because it’s a photo and video editor, Photos also allows you to create duplicates from the app itself.

To do that, launch the Photos app from your Mac’s Launchpad. You can also open the app using Spotlight; press Command (⌘) + spacebar, type the word Photos, and hit return.

Once the Photos app is open, look for the image you want to duplicate and click on it. Then, double-finger tap the photo and select the Duplicate 1 Photo option. Alternatively, you can press the ⌘ + D buttons to create a duplicate.

You might also want to move the original and its copies (or just the copies) to a new folder. This way, you can organize the duplicates before you start editing them.

To move images to a new folder, double-finger tap the file and select Add to New Album. Once you rename the album, it should appear under the main folder labeled My Albums. Click that to access the duplicate; you can then start editing or making even more copies. 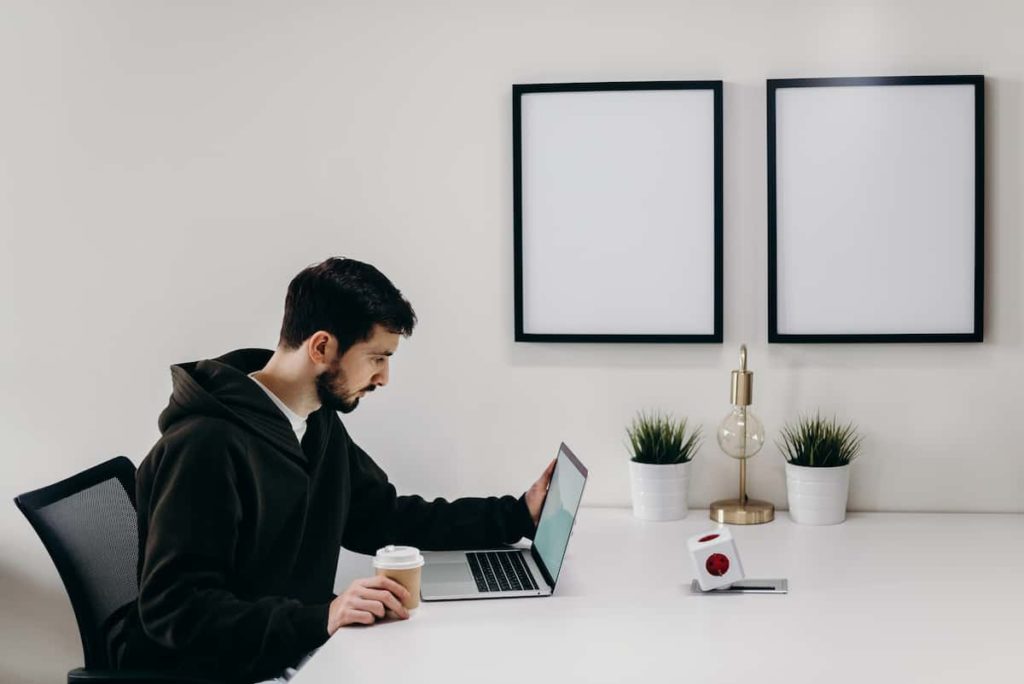 Just so you know, the world generates over 50 million metric tons of electronic waste each year. Broken and discarded computers, in turn, make up a considerable chunk of that e-waste.

Granted, Macs can last longer than the typical computer. However, yours may break down due to accidental damage, such as dropping it or spilling liquids on it. As a result, your device’s internal electronics may short-circuit, resulting in data loss.

Accidental deletions are also common culprits behind data loss. For example, one survey revealed that 68% of participants lost data due to such events. If this happens to you, then you may end up saying goodbye to all the precious photos and files in your Mac’s hard drive.

That’s why it’s best to duplicate your files on another drive so that you have a backup. The easiest way to backup photos and files is to use your Mac’s built-in Time Machine.

To start, plug in an external hard drive (EHD) to your Mac. Then, launch System Preferences and select Time Machine. Next, click the option labeled Select Backup Disk and choose the EHD as the disk drive.

From there, your Mac should start duplicating your files onto your plugged-in EHD.

Let’s say you’ve finished creating multiple duplicates for all the photos you want to edit. Let’s also assume you’ve created a few backups of all your original and duplicate files. The next thing you want to do is delete the ones you no longer need, as these only take up space in your Mac.

If you only have a few to get rid of, you can remove duplicate photos on Mac by accessing their location folder. For example, if you made duplicates via Finder, then go to that folder’s location using Finder, too.

If you already made tons of duplicates, though, it may be best to use a third-party duplicate file remover. You can check out the guide here for a more in-depth look at these apps.

Duplicate Photos on Mac to Avoid Ruining or Losing the Originals

There you have it, your ultimate guide on how to create and remove duplicate photos on Mac. So, now that you know, it’s best to make both a habit. This way, you always have the means to recover original files and precious hard drive space.

Looking for more informative tech hacks like this? Then feel free to have a look at our most recent news and blog posts!

Which Are The Key Business Drivers Used For Cloud Computing?

How the Internet of Things and Cloud Computing are Related 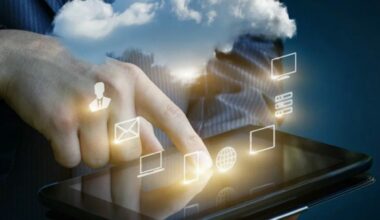 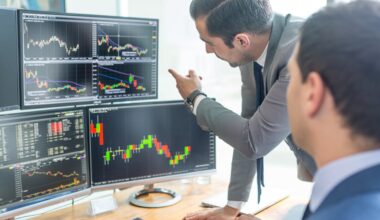 Read More
Table of Contents Hide Types of risk management in banking – How are banks managing risk?Risks that aren’t…