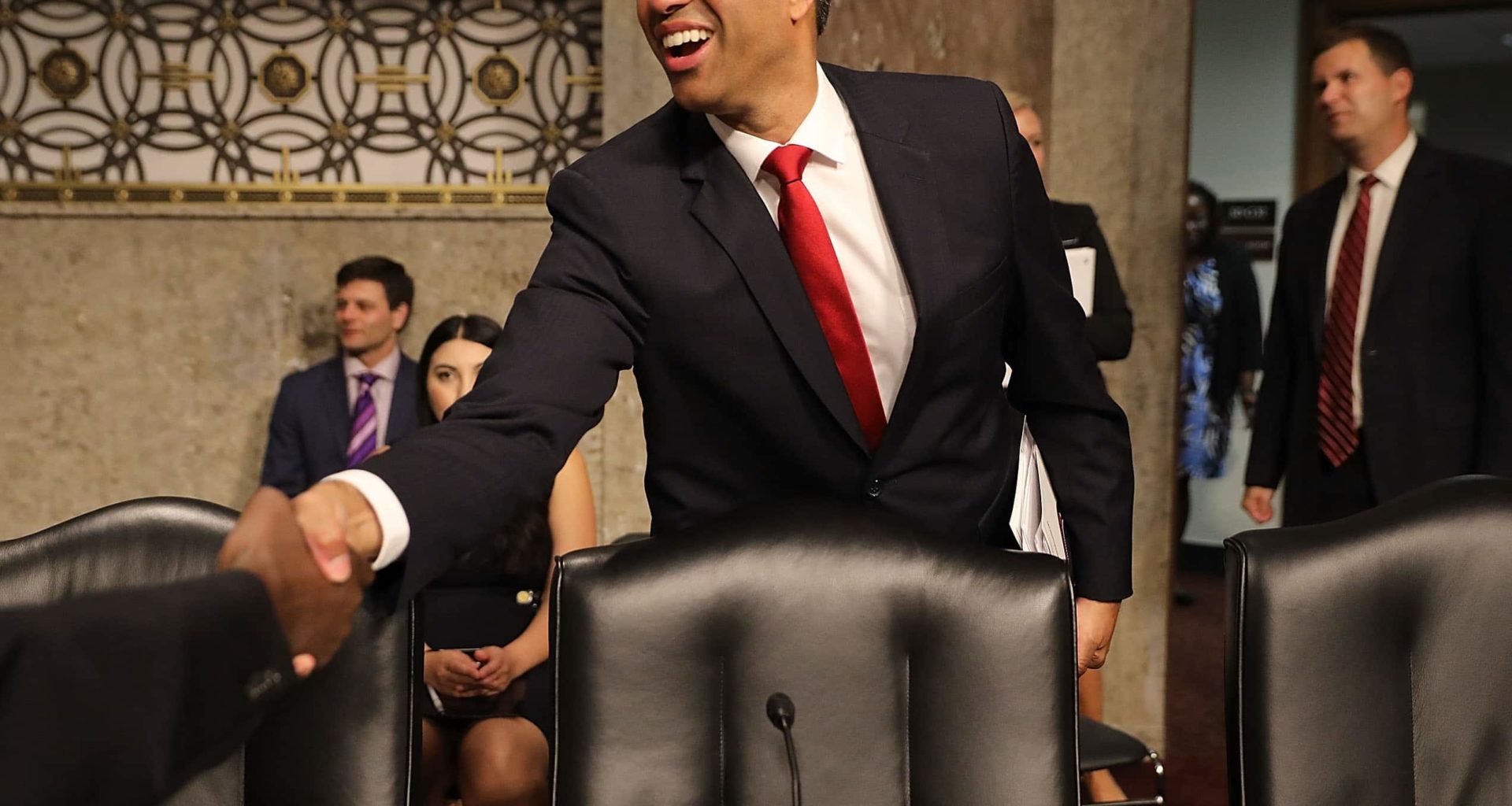 In a statement issued April 4, she wrote:

“I have serious concerns that as the Federal Communications Commission continues to address broadband deployment barriers outlined in the National Broadband Plan, new obstacles are being erected that are directly contrary to the Plan’s recommendations and goals.

“I recently learned that several state legislatures are considering bills that are contrary to the deployment objectives of the Broadband Plan. For example, in North Carolina, the state legislature is currently evaluating legislation entitled ‘Level Playing Field/Local Government Competition.’ Last week the North Carolina House passed the bill, and it currently awaits consideration in the Senate.”

“This piece of legislation certainly sounds goal-worthy, an innocuous proposition, but do not let the title fool you. This measure, if enacted, will not only fail to level the playing field; it will discourage municipal governments from addressing deployment in communities where the private sector has failed to meet broadband service needs. In other words, it will be a significant barrier to broadband deployment and may impede local efforts to promote economic development.”


Craig Settles, of Successful.com, a consulting firm with a heavy emphasis on municipal broadband and government use of mobile tech, tells us, “What we have here is a handful of corporations going into some of the most broadband-deficient states in the country, and subverting communities’ efforts to claw their way into the digital 21st Century. These entrenched incumbents are trying to pass rules that would make even Google’s support (similar to the Kansas City Gigabit City announcement) illegal. At least we’re now getting some attention from DC.”

That’s not just talk. Bandwidth.com, which does broadband mapping, shows that seven of the ten U.S. cities with the worst broadband connections at price per Mbps are in North Carolina. They include Greensboro, Winston-Salem, Raleigh, Cary, Durham, Wilmington, and Charlotte. Columbia, SC, is also on the list. South Carolina is also considering a bill to restrict municipal broadband.

Clyburn points out hat the National Broadband Plan recommends that Congress make it clear that “local governments should not be restricted from building their own broadband networks.”

“Unfortunately, ” she wrote, “this National Broadband Plan recommendation continues to be ignored by some broadband industry members that are encouraging these misguided efforts.”

She added, “Regrettably, North Carolina isn’t the only state considering such legislation. My home state of South Carolina has similar legislation pending, and the state of Arkansas is contemplating a complete ban on publicly-owned broadband facilities. I fear that preventing local governments from investing in broadband is counter-productive and will impede the nation from accomplishing the Plan’s goal of providing broadband access to every American and community anchor institution.”

We have reported previously that the fastest and cheapest broadband networks are city run in the south.

A group called the Institute for Local Self-Reliance says that restricting municipal broadband would hurt job creation in NC. 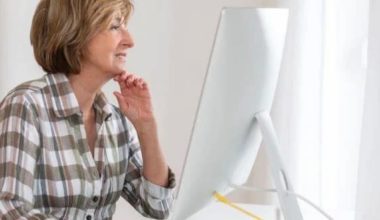 Read More
Do you remember the dial-up Internet days? A few folks are still there, but most have moved on…