The Pléiades Neo satellite images are the latest satellite in the Pleiades constellation. It is a highly compact satellite with a silicon carbide optical instrument. The satellites’ 30 cm native resolution enables them to produce detailed images, allowing for the most accurate and detailed maps. The images are available for free and can be browsed to preview full resolution before ordering a specific image.

This satellite is a successor to the SPOT satellite. Its four bands offer increased resolution in various spectral ranges, and it can cover a 14-km swath. It also provides additional spectral bands, including red-edge, which can help monitor crop and vegetation growth. It is available in both GDB and PCIDSK formats. Each band has a different bit depth, so each band must be opened separately. UP42 announces the availability of Pleiades Neo imagery. With a native spatial resolution of 30 cm and daily revisit, this satellite is ideal for the needs of all sectors. The platform allows UP42 customers to plan their acquisitions, track them, and even do tasking with this high-resolution satellite. Now, a new software application is available to facilitate this process.

Initially, Pleiades Neo will consist of four satellites. Once in orbit, the satellites will make two to three passes over any part of the world every day. These passes will allow for the capture of data at the same time every day, regardless of weather conditions or obstructing factors. As a result, this satellite offers unprecedented reactivity and enhanced performance.

Optimized acquisition and delivery cycles are among the most crucial aspects of Pleiades Neo. Its increased agility and rapidity enable mission preparation and regular updates, even during emergencies. High-resolution imagery from Pleiades Neo is available within 40 minutes in emergency mode. Moreover, its agility makes it possible to acquire multi-stereo in a single pass. That means maximizing the value of your imagery and achieving the highest resolution possible. When the four new satellites of the Pleiades constellation launch in 2020, they will be the most advanced very high-resolution satellites in the world. Each of these satellites will be in the same orbit, spaced 90 degrees apart. They will take a wide range of satellite images, thanks to the fact that they will always be moving, as well as observing the Earth.

The Pleiades constellation is based on four identical satellites, which will ensure the highest reactivity and performance in the future. Compared to its predecessors, the Neo will deliver up to 40 terabytes of data per day in quasi-real-time. The satellite will also have reactive Ka-band terminals, which will enable the operators to make last-minute tasking updates.

Are There Any Free Crypto Faucets?

What Is Cloud Hosting? A Beginner’s Guide 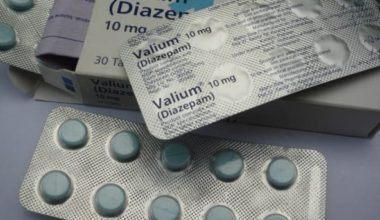 Read More
Valium – usage, dosage and benefits Valium is associated with a class of drugs popular as benzodiazepines. This…
TTech 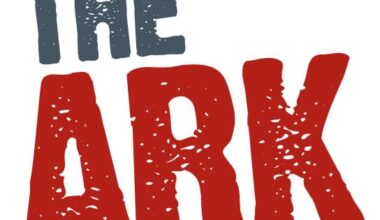 Read More
Northwest Arkansas probably does not come instantly to mind as a tech hub, admits Jeannette Balleza , director of…