Smart Parking Innovations to Look Out for

In a world of advancing technology, cars have never been more important than they are today. With the growing importance of cars comes the growing importance of parking, as we naturally need somewhere to place our vehicles. Despite this, improved parking isn’t just about practicality; it’s also capable of achieving greater goals, such as fighting for political equality and combatting climate change. Ultimately, smart parking may just play a vital role in saving the world, even though this may sound like a colossal task.

44% of drivers deem parking a stressful experience, while the average driver spends four days a year searching for parking spaces. Read on to discover the top smart parking innovations and parking management systems to look for. There was a time in which parking meters were things of the future; however, the rapid pace at which technology develops has rendered them things of the past. Today, the most common method of paying for parking is via pay by plate. This means that automatic number plate recognition (ANPR) is used to identify the presence of your vehicle. From this, motorists are able to input their license plates into a system and pay for their parking in this manner. In many cases, this can be done via an app, so the driver doesn’t even have to leave their car. Smart parking sensors have often been deemed the superstars of parking innovation, as they facilitate efficient parking in even the busiest of cities on a global scale. Gone are the days of motorists roaming up and down streets to find available spots, as smart parking sensors communicate in real-time with a Parking-Routing-Information-System to direct drivers to empty parking spaces. From this, motorists will be able to significantly reduce those four days a year they spend on finding parking spots.

Imagine a world where parking is available at the touch of a button. Well, with the help of robot car parks, we no longer need to imagine. The designs of robot car parks differ on a global scale, consisting of automated ramps, shelves, lifts, or slabs, depending on where they’re situated in the world. Ultimately, robot car parks provide warehouse-style, on-demand parking that optimizes time and space, helping guarantee that a parking space is available within minutes of it being needed. When the floor space is completely full, it only makes good sense to start stacking. Despite this, this was once impossible, before parking lifts became a thing; however, with parking lifts, motorists are able to make use of all available space. Instead of space, the term “volume” might better be used, as the same amount of floor space can be used, but it can be used for three cars at a time. This system was initially developed in West Hollywood in order to save around 7,000 square feet of prime real estate. Despite this, the method can be widely applied, including in commercial and residential environments.

Last but certainly not least is automated valet parking robots that use artificial intelligence (AI) to park your car for you. You probably never thought you’d be able to rely on a robot to park your car for you but, low and behold, robots are now capable of parking our vehicles for us, so long as it’s in a traditional parking space. This system was first installed in 2018 at the Lyon-Saint Exupery Airport, wherein the motorist books a parking space via the airport website, drops their car off, and it’s then picked up by the valet robot.

5 Ways Of Encouraging Excellence In Teamwork

Is Your Business Secure? 3 Types of Protection Needed for a Business 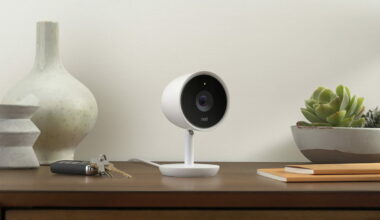 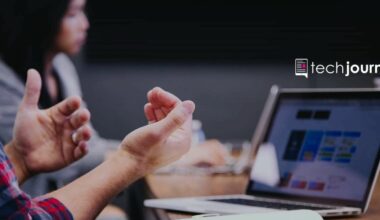