Let’s say that you need to scrape job data from the web. Although you could do it using specific software or any other tool that doesn’t require programming, this manual approach isn’t practical for scraping multiple websites.

In such situations, you need automated scraping solutions that can quickly, easily, and safely scrape multiple data sources without getting detected, banned, or blocked. Scraping tools that don’t need coding come with various limitations and a constrained level of customization.

The term web scraping refers to the use of specialist software tools to browse the web, identify top-rated target web pages, and extract, download, and store valuable data from multiple data sources.

The use of software tools allows users to automate the entire process and build intuitive scraping bots that can extract raw and unstructured data from the web and present it to them in the preferred format. Thanks to these bots, users can scrape multiple websites simultaneously and save an incredible amount of time. 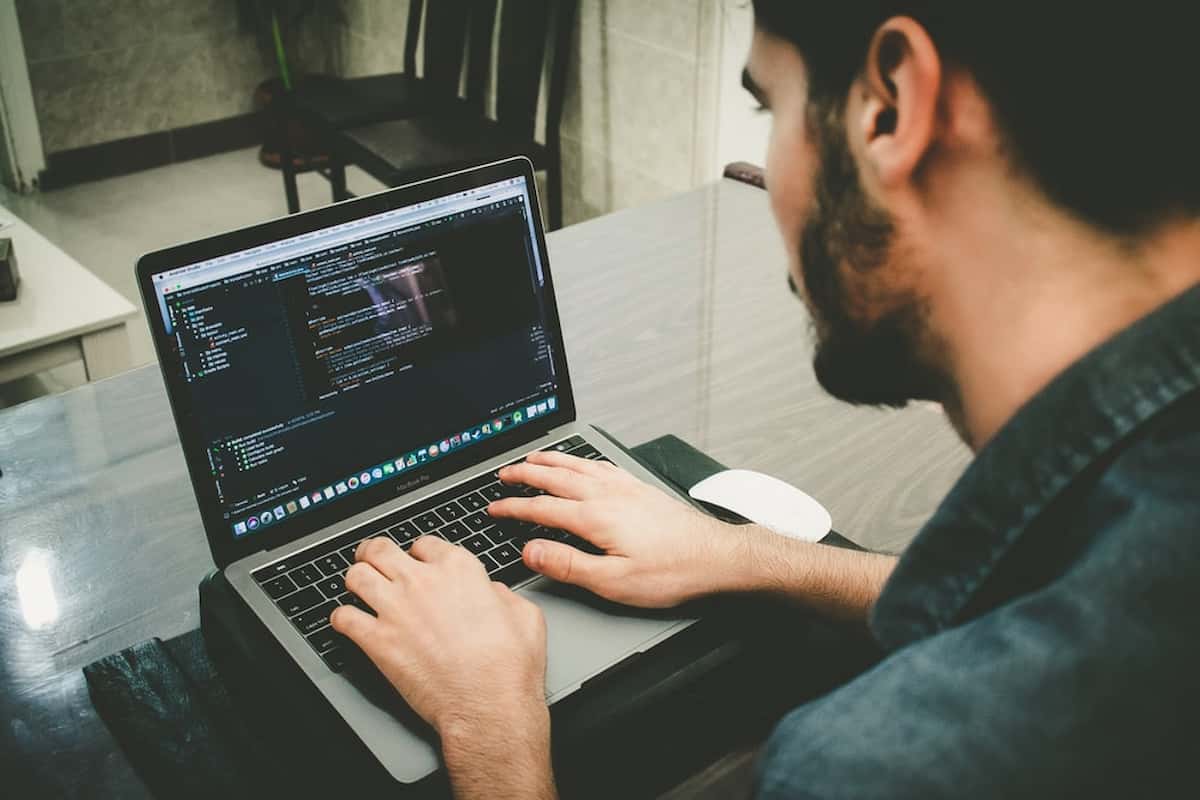 More importantly, scraping bots are equipped with a range of bypassing mechanisms that allows them to avoid security measures and being banned from the target websites. Because of their capabilities to mimic human behavior online and bypass restrictions, many businesses use web scraping.

Some of the most common use cases include:

How programming languages affect the process

Programming languages make the process of web scraping easier, safer, and more straightforward. There are a few benefits that we should mention here:

You can use it to trick target websites into believing you’re using a browser to access their pages and vary the time gaps between scraping sessions on the same site to avoid getting detected, blacklisted, or blocked. 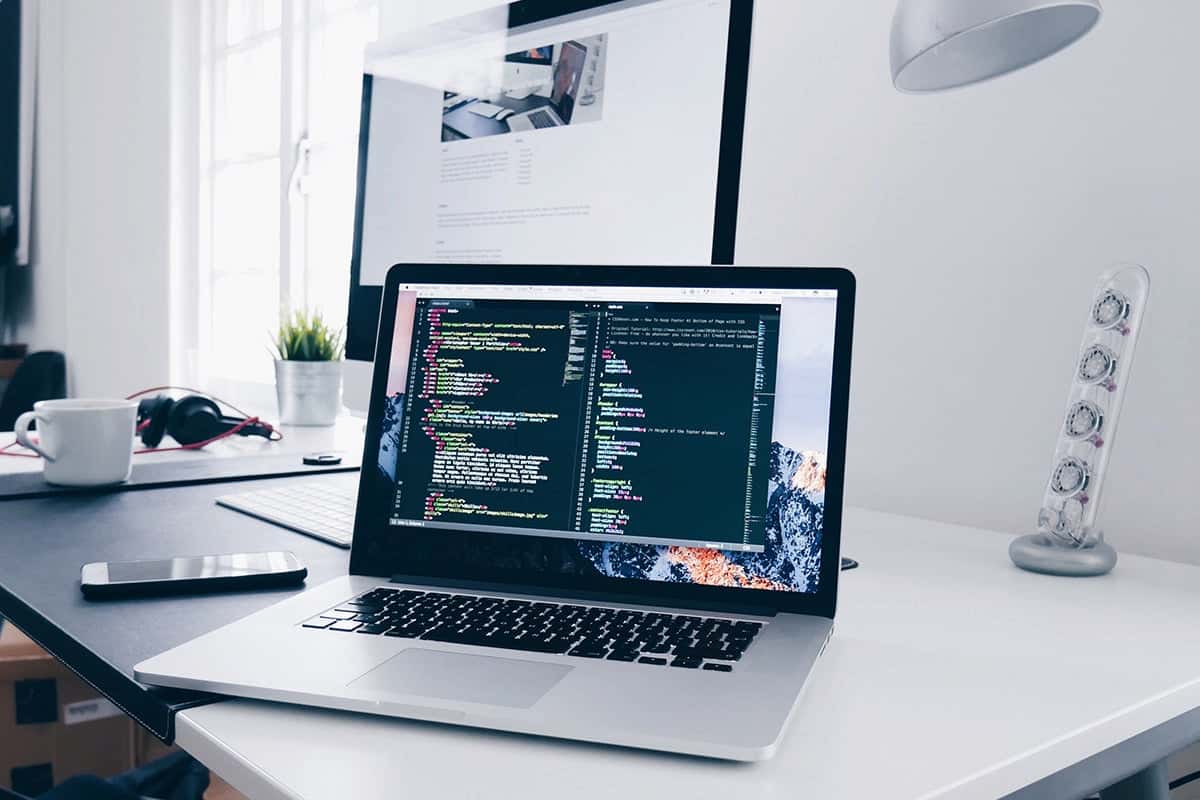 Even though Golang may not be as popular as Python, PHP, Node, Ruby, or C++ since it’s relatively new, this programming language has a sharp learning curve which may be why it still hasn’t become one of the most well-known alternatives to more popular options.

However, using a Golang web scraper offers unprecedented speeds during concurrent scraping. It provides access to an array of third-party libraries, such as Colly. Golang allows you to scrape thousands of web pages in mere minutes.

One of the most significant advantages of using a Goland web scraper is that its code runs much faster than other options like Node or Python. That’s because Golang is a statistically typed and compiled programming language that has the ability to run multiple scraping threads for extracting data from websites in parallel.

To learn how to build a Golang web scraper, read the full blog post here.

Initially built for front-end web development, JavaScript is definitely one of the most popular programming languages around. However, many businesses and internet users somehow overlook it when it comes to their scraping needs. The trick with JavaScript is that it can be used with other coding languages, such as Node, for developing web applications.

If you combine JavaScript with Node.js, you get access to libraries such as Nightmare and Puppeteer, perfect for web scraping tasks. Run multiple web page queries simultaneously, handle constant input/output tasks with ease, and more.

Another alternative to popular programming languages for scraping that gets fairly overlooked is using a scraping tool built and managed by third-party companies. Ready-made web scrapers are open-source, mostly free scraping solutions that you can use either without the need to write code or with only a few lines of code. Even though you can only use these tools for operations that the main software supports, they can access publicly available data sources and extract data without requiring you to do much. In addition, you can use simple lines of code to make multiple customizations and modifications according to your scraping needs.

Since there are many programming languages for web scraping, it all comes down to your level of experience, skill, and comfort with using a particular language.

While you won’t make a mistake if you use any of the popular options, such as Python or Ruby, the more alternatives you have, the more you can successfully scrape countless web pages without getting detected, banned, or blocked.

Modern-day websites tend to change their web structure almost regularly. These changes make it harder for various programming languages to access valuable content. That’s why you should arm yourself with as many alternatives as possible.

The Benefits of Using a Cloud Repository for DevOps: How to Improve Collaboration and Speed Up the Development Process