What Makes Cloud Computing So Fascinating

With the rapid development in innovative means,  end users require more computing and an additional slice of data storage.  To roll out better, cloud computing has provided a middle solution for this with a smart approach known as Cloud Computing.

With cloud computing, no end-user support is required; the provisioning manager does the rest by ensuring resource availability.

In a traditional computing scenario, end users are tied to particular resources. For example, one can store up to a trillion pieces of data and process them within that limit, but what if the data to be processed is larger? Then the computer simply says goodbye in that case.

And for that, the individual has to rush to the market to buy a new and powerful system, but that was all old-fashioned.

Cloud computing provides resources and allows end users to acquire powerful resources in style. Cloud computing follows the “pay-as-you-go model,” meaning individuals must pay for the service based on their needs. For example, if one needs 1 TB of additional storage and more computing power, the user has to pay for that amount, but if he needs more, he has to pay more.

Cloud computing is all about remote network servers rather than local servers. The user has to pay a subscription to the services and enjoy the resources.

As long as access to the internet is available, one can access the field and data stored on the cloud provided by any cloud provider.

Technology has done a lot with virtualization. Within cloud centers, virtual intent creates different instances of servers that add resources without buying a new server.

Giant organizations tend to introduce cloud in their workforce to enhance the working capability on the one hand, and on the other hand, adds an extra layer of security to their data storing premises.

With the recent reporting, it has been forecasted that the global expense of adding cloud into the business venture will reach $1 trillion by 2025, which gives the sense that every organization will shift to the cloud.

The cloud not only constitutes resources like storage and computing power but is generally a pool of operating systems, management tools, APIs, and automation tools. With that approach, three main types of cloud are available in markets.

A cloud not limited to any end users is considered a public cloud. The biggest public cloud providers are Google Cloud, Azure from IBM, AWS( Amazon Web Services), and many others.

All clouds are public when resources are linked to different tenants. 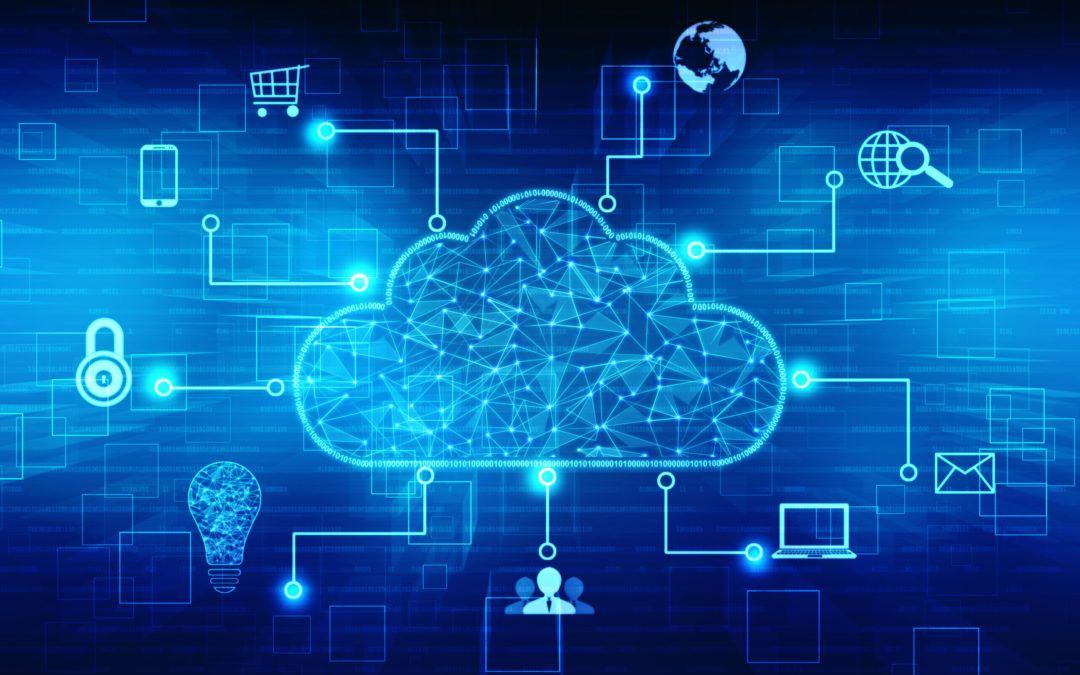 Infrastructure that constitutes a combination of private and public cloud is considered the Hybrid. Such infrastructure is made available to end users by linking with LANS and WANS.

Major techno giants like Google, Amazon, IBM, and many others have made cloud services for users with some fascinating characteristics. Let’s dig into these giant cloud services;

On a global scale, AWS is the biggest cloud provider and is available in more than 100 countries worldwide.  Amazon provides a range of services, including storing, computing power, programmable interfaces for developers, and AI tools where data analysts can imply subsets like machine learning and deep learning.

On the second position in the list of major cloud service providers lies Azure from Microsoft. With almost 60 zones worldwide.

From programmable interfaces to automation tools, Azure has made a great impression.

The Google Cloud Platform holds the third position. The platform is a provider of many such tools and application-building services that are quite fascinating. With that, Google also offers free cloud services like Firebase.

The list is quite long, but the major players in this league are mainly the providers listed above. 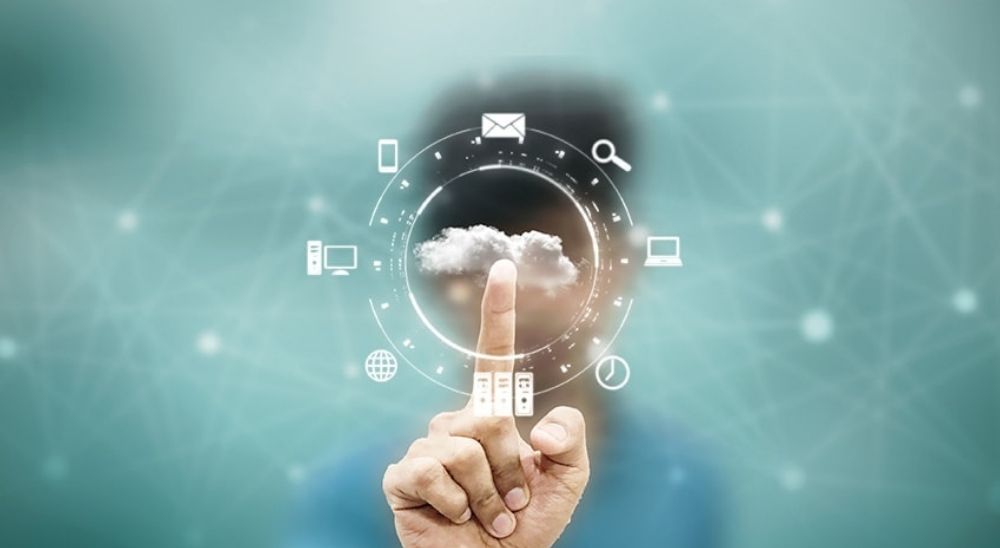 The reason that made cloud a hot opt for organizations are mainly;

Organizations with the cloud are a great deal to make things happen. While Cloud Computing has empowered end users to allocate the resources they wish on moderate paying. These services are user-friendly, and the whole deployment credit goes to management, so the end-user has to just put in an order.

So, allocate resources to fulfill your needs with style.

Apart from this technology, bitcoin trading is also under keen observation by investors, so start making dollars from bitcoin at btcloopholepro.com. This safe and legitimate bitcoin trading platform helps you to put intelligent effort into tracking the glory.

Streaming Services That Have Amazing Content for Australian Viewers

Introducing Digital Twin: A Handful Knowledge Regarding The Technology 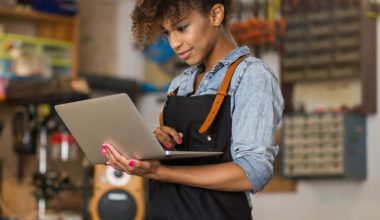 Read More
Real-time social media is exploding on a global basis, according to the first GlobalWebIndex report. This massive shift…
TTech Read More
Between 2000 and 2015, the amount of hard drive space you can buy with a dollar increased over…