What Makes the AK-47 | Fire Serpent So Popular?

The actual Kalashnikov assault rifle is considered the most common gun worldwide. At the end of the 20th century, it was included in the Guinness Book of Records. There are over 100 million AK-47 units in the world! Different versions of the Kalashnikov are used by armies of about 100 countries worldwide. This is because such a weapon is reliable, easy to use, and straightforward to maintain.

In view of the above, it’s not strange that the AK-47 stands out for its significant vogue among CS:GO players. Almost all the game fans like the Kalashnikov. The AK 47 | Fire Serpent skin is in special demand. Even the high price doesn’t put off players who want to purchase the item. So, let’s look at the reasons for this Kalashnikov skin’s popularity. The Kalashnikov assault rifle is captured on the crests and flags of Mozambique, Burkina Faso, Zimbabwe, as well as East Timor. Moreover, the image of this weapon is widely used in art, e.g.:

But one of the most famous creative works is considered to be a real-life Kalashnikov, painted by D. Hirst in 2012. The artist sold the decorated assault rifle at a London auction for $89,000. Maybe it was the work that inspired the Valve developers to create the AK-47 | Fire Serpent skin. Who knows. The skin was released within the Operation Bravo Case in 2013. It makes the item one of the first to be added to CS:GO. Furthermore, the fact that the game vendor developed the skin makes AK-47 | Fire Serpent quite a unique item.

When creating the skin, the circle of CS:GO fans consisted of about 95,000 players. Nowadays, this figure has increased by almost 11 times. Additionally, after Operation Bravo was finished, the case of the same name began to come across as much rarer. And the probability of dropping AK-47 | Fire Serpent in the Operation Bravo Case is generally 0.64%. Thus, getting this skin playing CS:GO is almost impossible. The body of the assault rifle is adorned with a green snake surrounded by gray-blue storm clouds. The serpent symbolizes a deity named Xiuhcoatl. The latter was considered the god of fire and the sun’s weapon within the ancient Aztec religion. Translated from Aztec, “Xiuhcoatl” means “Turquoise Serpent”. That’s why the skin’s design involves no fire but a lot of green shades.

How Much Does AK-47 | Fire Serpent Cost? Xiuhcoatl was a symbol of wealth and luxury. Many Aztec rulers wore green serpent crowns. And the described skin can also be considered an indicator of the financial solvency of a CS:GO fan. The item’s price is:

Moreover, some AK-47 | Fire Serpent StatTrak versions cost up to $8,000. It’s because such items are extremely difficult to find, even on popular platforms.

What the Web Design Process Actually Looks Like in Practice 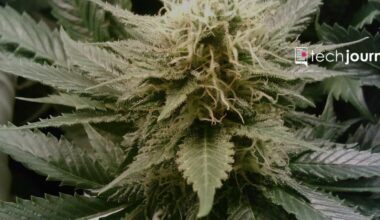 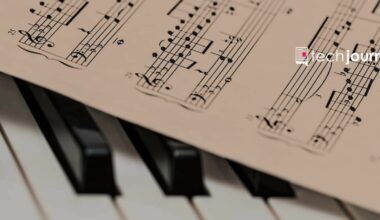