Why Most Smartphones Don’t Have Removable Batteries Anymore

It wasn’t too long ago that all smartphones had removable batteries. This was a great feature for a number of reasons: it allowed you to easily swap out a dead battery for a freshly charged one, it made it easy to keep an extra battery on hand, and it meant you could take your phone battery with you when you traveled. But these days, most smartphones don’t have removable batteries and if you run out of battery capacity, you have to either replace it in a service center or sell iphone 13 and buy a new one. So why did this feature disappear? Or Maybe It Is The Design?

Another factor that has contributed to the disappearance of removable batteries is the improved battery technology. These days, phone batteries are much more efficient than they used to be. They can hold a charge for longer and don’t need to be replaced as often. As a result, there is less of a need for a removable battery option.

Finally, another reason that removable batteries are less common is because of the ingress protection (IP) rating system. This system rates the level of protection a device has against dust and water. A phone with a higher IP rating is more resistant to damage from these elements. In order to get a higher IP rating, a phone needs to have a solid, sealed body. This means that it is less likely to have a removable back panel. It’s also important to keep in mind that phone manufacturers are always working to improve the design of their products. They are constantly tracking user needs and feedback in order to make the best possible product. As user needs have changed over time, the need for a removable battery has diminished.

The Cons of Having a Non-Removable Battery

Of course, there are also some downsides to having a non-removable battery. One downside is that you can’t easily swap out a dead battery for a fresh one. This means that if your phone dies while you’re out and about, you’ll have to wait until you can get home or find a charger before you can use it again.

Another downside is that you can’t easily keep an extra battery on hand. This means that if your phone does run out of power, you won’t be able to simply swap in a new one. Finally, if you travel frequently, you’ll have to remember to take your charger with you. Otherwise, you might not be able to use your phone while you’re away from home.

Another potential downside of having a non-removable battery is that it can be more difficult to remove bloatware. Bloatware is unwanted software that comes pre-installed on many phones. It can take up valuable storage space and slow down your phone’s performance. Many people prefer to remove bloatware, but this can be more difficult to do on a phone with a non-removable battery. The Ultimate Guide on Building a Cloud-Based SaaS Application

How to Grow Your Dental Practice With Marketing 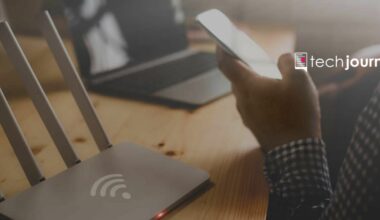 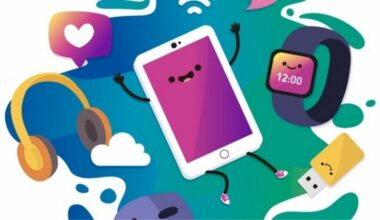